Artificial intelligence enters our lives through various types of amenities, such as the Google assistant, which allows us to search for information, helps in the implementation of everyday activities - says MSc. Sylwia Majchrowska, who teaches the basics of Python programming at the Wrocław University of Science and Technology 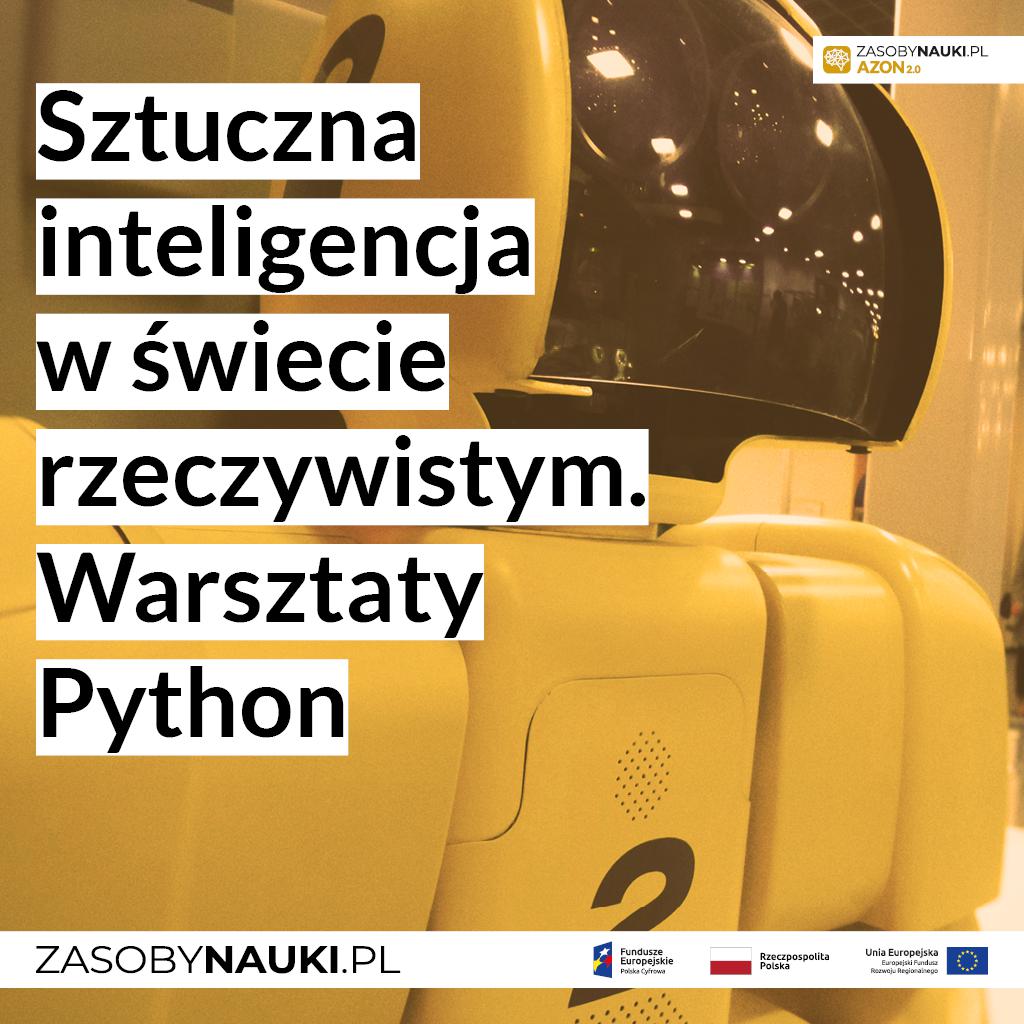 Her workshop on the basics of programming for secondary schools "Artificial Intelligence in the real world" was deposited for the AZON platform. (https://zasobynauki.pl/zasoby/sztuczna-inteligencja-w-swiecie-rzeczywistym,55282/)

- Artificial intelligence begins when the machine is able to imitate certain patterns, behaviors, build a kind of thought process, adapt to the situation and solve the problem on its own - explains Majchrowska. - It's a form of unnatural intelligence, implemented by a machine, more specifically by a human-made program.

It comes from many fields. - I chose data analysis as a point of reference, I mean all operations related to the visualization of our data and the calculation of basic statistical metrics, such as the average or the median - says the speaker.

Majchrowska in workshops tells how machines learn, shows, among others the differences between traditional programming and machine learning, explains what is reinforcement (critic) learning and how it relates to playing board games with friends. - It's like a game without announcing the rules in advance. Only in the process, on the basis of the answers received, you need to determine whether you are going in the right or wrong direction. This is just such a critic, there are no other indications - he explains.

He also talks about images in computer learning, about computer "seeing". - In nature, we have many objects that look similar. For humans, distinguishing them does not seem to be a problem, for a machine it can be problematic - he says, as an example, distinguishing whether there is a chihuahua dog or a mafinka cookie in the picture. Indicates the elements of computer "vision", ie object detection (localization and classification in one fell swoop).

At the end of the workshop, M.Sc. Majchrowska asks whether artificial intelligence entering our lives can be dangerous? Is machine learning a threat? - I gave you two examples of computer vision (we distinguished pictures, we searched for something in a given picture). Is it dangerous? I think not. But whether something will be dangerous does not depend on the tool itself, but on ourselves. I chose tasks for today, but they could have been completely different, and these are the real threats that our artificial intelligence is associated with - he says.